Vés al contingut
Inici > General > Ley Rider, a lot of noise for nothing

Ley Rider, a lot of noise for nothing 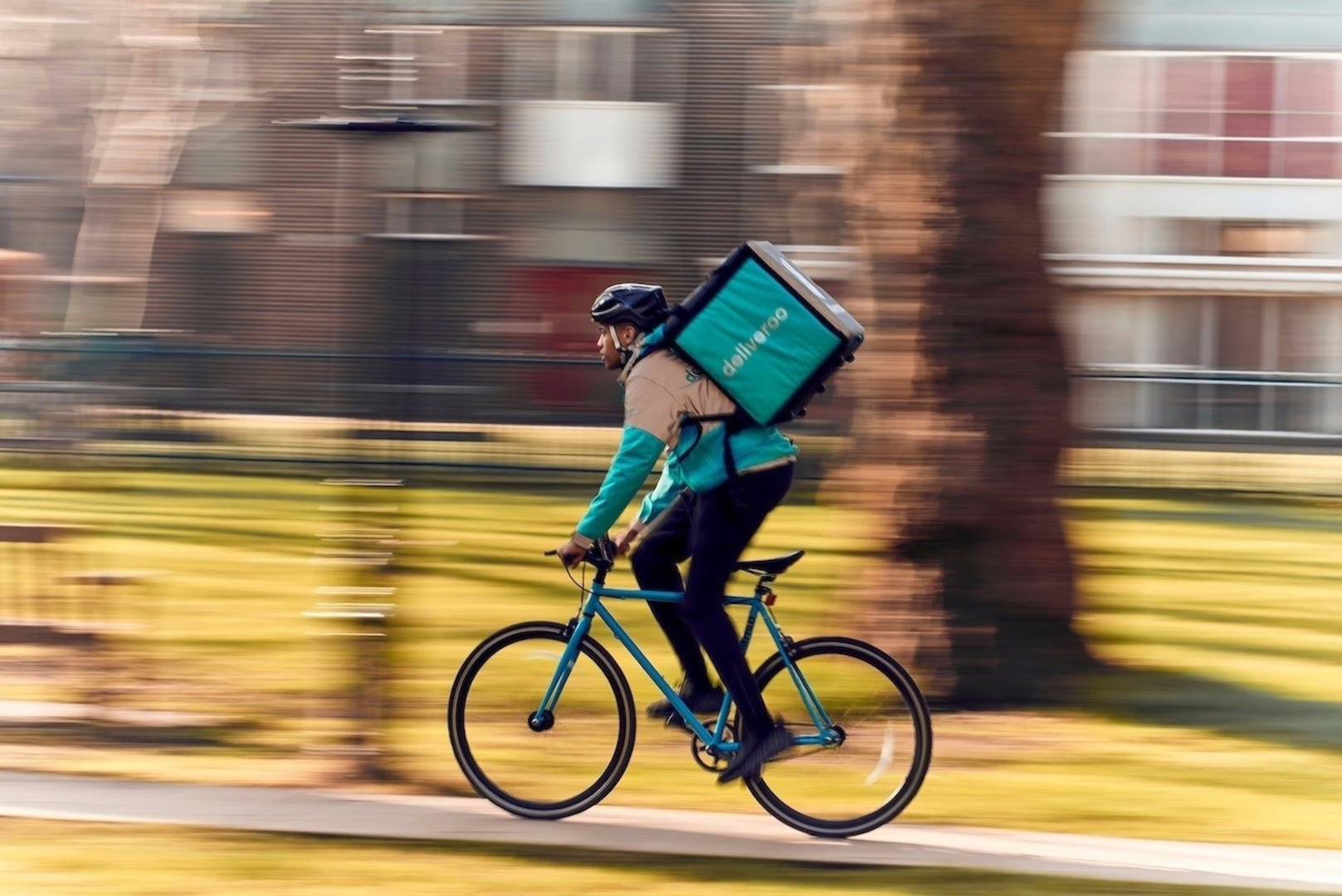 When platform applications were spreading, companies sold them as a technological advance, neutral as water and where who had the problem was who did not accept it, did not adapt to the future. In reality, über, deliveroo, glovo and many others "future" alike, of innovation, offer nothing: they limit themselves to adapting a new interface for the old concept of piecework, without a minimum wage guarantee or payment of the corresponding social contributions.

In other words, we are faced with a business model based on fraud and exploitation below the legal minimum guarantees for the worker. Platform economies are limited to changing the town square to hire day laborers, payments associated with the quantity produced, for a smartphone screen, nothing more than this.

It is not surprising that Über has to pay 498 million Euros as a result of the regularization of drivers in Great Britain, nor the 47 accumulated sentences in the Spanish state for social security fraud. This is the volume of its illegality.

Faced with this situation, the state government had two options: Initiate a massive regularization process for the entire sector by simply enforcing what the laws says or taking the middle road with an ad hoc legislation agreed with the employer . Unfortunately, they have chosen this second route, with the invaluable support of social agents also known as CCOO and UGT.

The "Ley Rider" (Rider Law) deals with two essential points: A pressumption of labor status of the workers of platform economies that distribute goods and an obligation of information of the algorithm of the service to the representation of the workers (the artificial intelligence system that rewards some riders and punishes others). But there are also many other points that they had not taken into account ...

Presumption of laboriosity and limitation to economies of platform of riders

Despite the fact that any strengthening of the pressure of being an employee of the company, that is to say a false self-employed, is always more positive, the following must be taken into account:

The Law adds an information provision for representatives elected by union elections. It is not necessary to be very clever to be clear that these companies will carry out a procedure to create yellow unions that legitimize works councils in their power. Although in some cases this is not the case, the very ambiguity of the wording makes it very difficult to guarantee that the information provided is real without being able to have real access to the operational coding. Nothing.

What this law does not say

But even these small changes, which from the permanent secretariat of the CGT of Catalunya we describe as simple makeup, are excessive for entrepreneurs who do not set any limits for their freedom of ultra-exploitation: Glovo has left the CEOE and is creating an association of delivery companies , which will mean sooner rather than later, the creation of an employer's association in the sector.

It is likely that this new lobby will soon have a sectoral collective agreement, negotiated with yellow unions at its service, as happened some time ago with multi-service companies or the agreement for department stores and warehouses.

From the CGT of Catalunya call a double appeal to the worker riders: only the organization will allow an employer's association that will never have enough, who lives off the suffering of those who pedal 6 or 7 days a week to have a salary of subsistence.

This law has not changed anything, who they fear is us, exploited workers. Let's take action.

Press release from the Permanent Secretariat of the CGT of Catalunya